A Night on Milwaukee Avenue & The Fourth Partition Set

“A Night On Milwaukee Ave.” tells the story of the most famous Polish neighborhood in America through the people and legendary stars who lived and performed along Milwaukee Ave in the last decades of the 20th century.  Featuring musical icons like Krzysztof Krawczyk and Urszula, award-winning filmmakers Adrian Prawica & Rafał Muskała take you back in time when Jackowo was the center of entertainment and the Polish experience in America.

“The Fourth Partition” discusses political and economical reasons for the mass Polish migration at the turn of the 20th century. Featuring rarely shown photographs and films, the film talks about old Chicago Polish neighborhoods, as well the jobs people had living in these neighborhoods. It discusses their culture, daily life, and their political activism during the first world war. 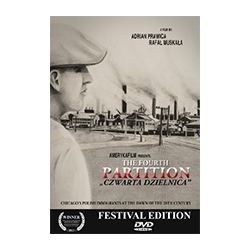 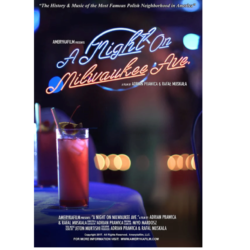 A Night on Milwaukee Avenue