This is your starting place for Polish genealogical research. Click Here to Learn More About PGSA 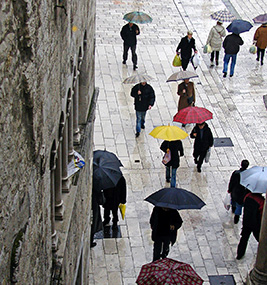 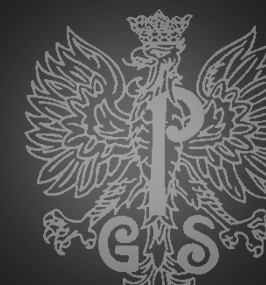 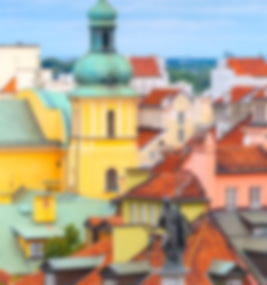 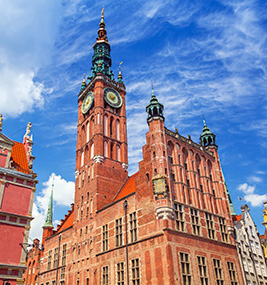 New to the PGSA Store!

Members and non-members can purchase books, CDs, booklets, informational packets and DVDs from https://pgsa.org/shop/. Become a member for savings on many items.

Memoirs of a Peasant

From Serfdom to the Present Day

Published in Poland in 1929, this memoir was written by a peasant who served for years as the administrator of his Galician village. Słomka (1842-1932) paints a graphic picture of every aspect of life – from what villagers ate to how they dressed, from their role as little more than draft animals to developing a social awareness, and living through WWI. As an eyewitness to history he saw his village people move from subservience under Austro-Hungarian rule to living in a free Poland.

Topic Summary: Explore the 1000 years of Jewish history in Poland and its impact on Polish culture through an overview visit to the museum, plus learn about the various archives it contains and the research services it provides.  Opened in 2013, the Polin Museum is among the top three experiences in Warsaw.

We’ve completed the first 3 phases of the launch of our new search engine and we now have a total of 33 databases available online. Work is now underway on the fourth and final phase of this launch and it consists of migrating the databases located within the Locations/Maps/Towns and Book Review categories to the new search engine.

The new search engine uses an all-inclusive search form to search and display user-requested database records. Although the search form “looks” different, it was designed to “function exactly as it did previously” on our old website. To help you get started, we’ve prepared a “How to Use the New Search Engine” document.

We designed the search engine to be intuitive, accurate and efficient, but if you experience any issues please give us your feedback and let us know what we can do to improve the search process. You can send a note to [email protected].